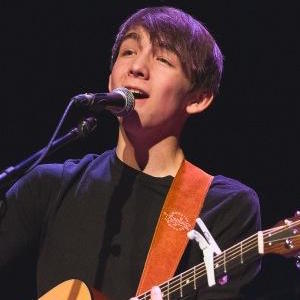 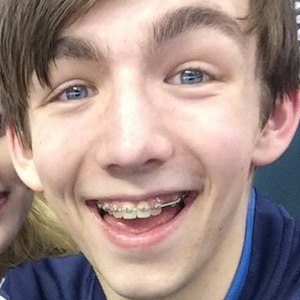 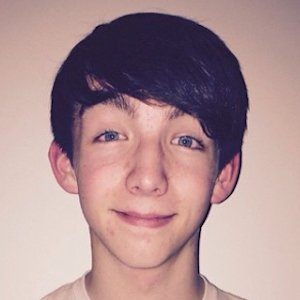 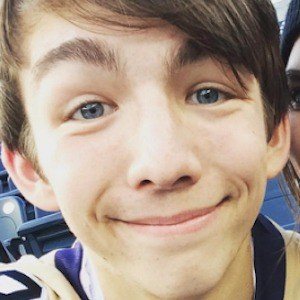 Singer and songwriter who is a member of the performing group Electric Ave from the YTV show The Next Star SuperGroup.

Electric Ave was created by the producers of The Next Star: SuperGroup in 2014.

He posts original music and song covers to his self-titled YouTube channel.

He grew up in Canada with his brother and sister.

Electric Ave posted a cover of Ariana Grande's song "Problem" to their YouTube channel in 2014.

Dane Bjornson Is A Member Of