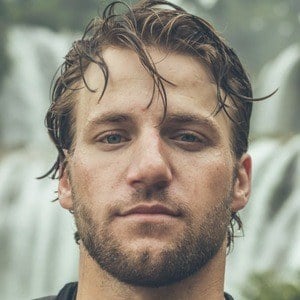 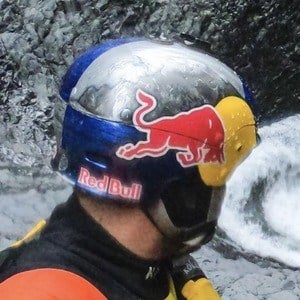 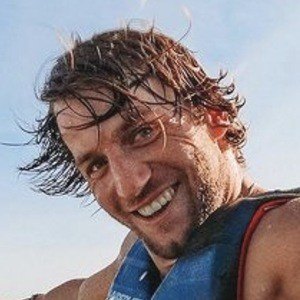 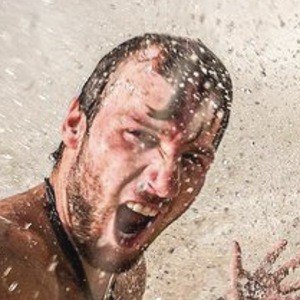 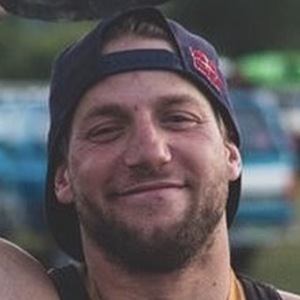 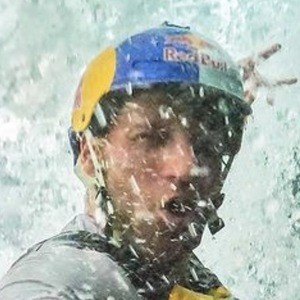 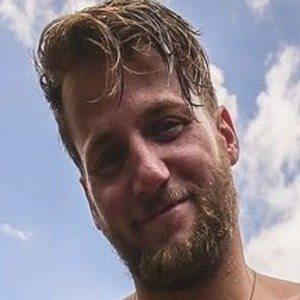 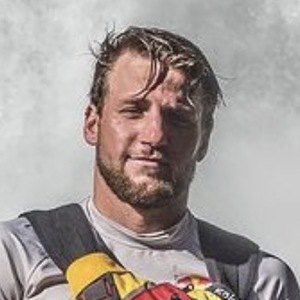 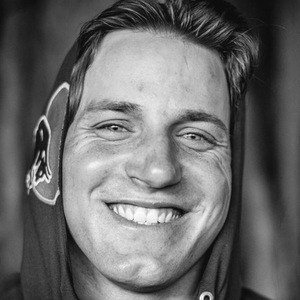 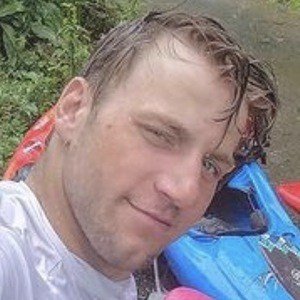 He was around five or six years old when he first stepped foot in a kayak.

His danejacksonkayak featured videos of him kayaking with a GoPro attacked to his helmet. The account earned 300,000 followers.

His father Eric Jackson taught him all he knows about kayaking. He has a sister named Emily.

He and Ben Brown are professional kayakers.

Dane Jackson Is A Member Of