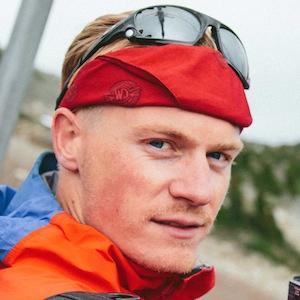 Two-time World Champion kayak paddler and member of the British Flat Water Kayak Team for more than a decade who is also a popular YouTube vlogger and filmmaker.

In addition to kayaking, he enjoys photography, traveling, graphic design, and is an amateur surfer.

He took a hiatus from his life as an athlete to pursue creative aspirations in film and photography.

He is from the London area but travels back in forth between the UK and Cape Town, South Africa. He frequently featured his ex-girlfriend Nicole Eddy in his videos. In 2020, he began dating Francesca Varrie Michel.

He has collaborated with fellow YouTuber Louis Cole.

Ben Brown Is A Member Of