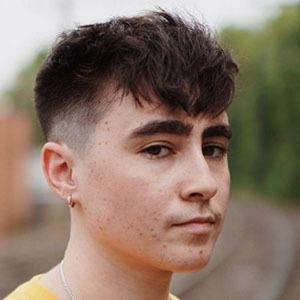 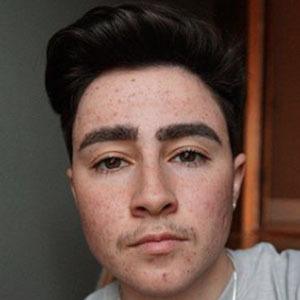 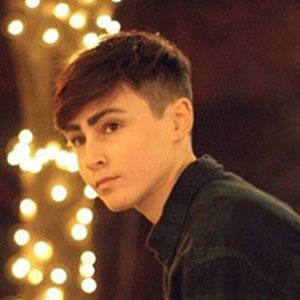 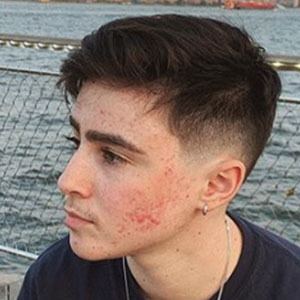 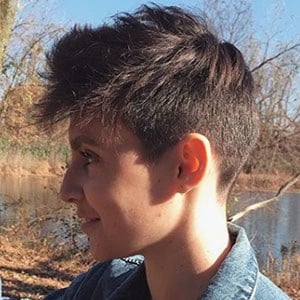 Pop singer who is known for being one half of the singing duo Dane and Stephanie who appeared on the 17th season of The Voice. He is also known for sharing clips of his singing through YouTube where he has amassed over 10,000 subscribers.

He first started sharing videos of his singing through YouTube in July of 2013. He started gaining further attention in November of 2016 when a cover of Noah Cyrus and Labrinth went viral earning him over 200 thousand views.

He was originally born as Dana but started transitioning at 14. He came out as transgender on YouTube in 2017.

He is the twin brother of singing partner Stephanie.

Both John Legend and Blake Shelton turned their chairs during their The Voice audition.

Dane Mautone Is A Member Of