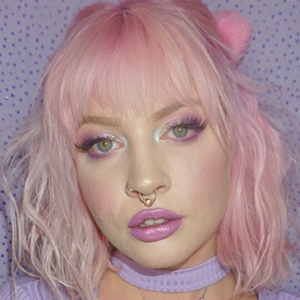 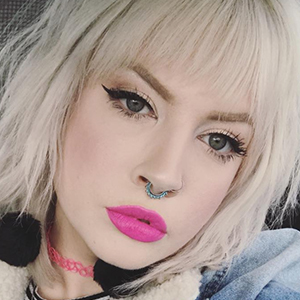 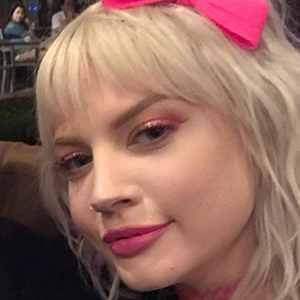 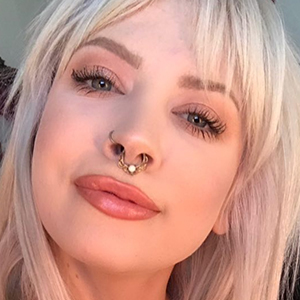 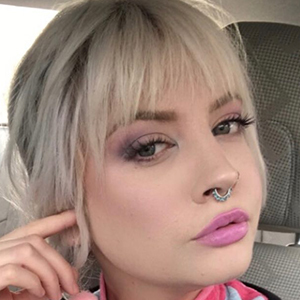 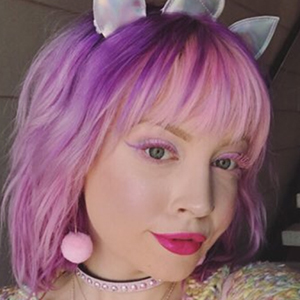 Vlogger widely known for her fashion and beauty tutorials. Her channel of more than 30,000 subscribers consists of hauls, makeup tutorials, and vlogs.

In 2010, she launched her Twitter account by posting "Just made this thanggg, & i'm so confused by it!"

She is incredibly popular on other social media, with more than 20,000 followers on her Instagram.

Her real name is Grace. Though native to Akron, Ohio, she later moved to Houston, Texas. She has been in a relationship with Otto Wood since 2015.

She did a haul video in January 2015 which featured Jeffree Star's brand of liquid lipstick.

Danger0usPerson Is A Member Of