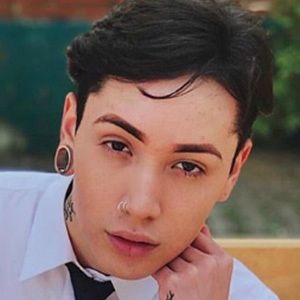 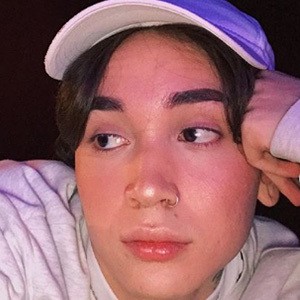 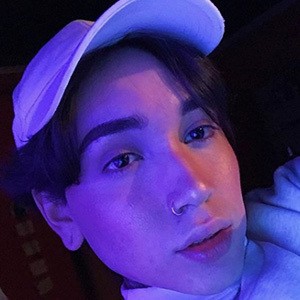 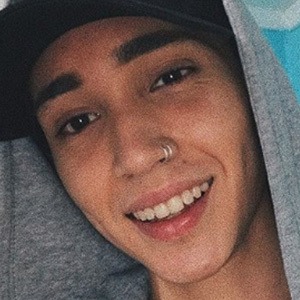 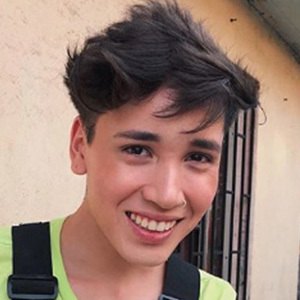 Creative video creator on TikTok who has racked up more than 1.6 million fans with his choreographed lip-sync content as well as comedy bits.

He was 18 years old when he began to increase his social media clout.

He posts videos where he asks fans questions, including one called "cual es tu color favorito?"

He created a split screen duet where he mirrored the dance moves of Lea Elui Ginet.

Dangerouspapi Is A Member Of