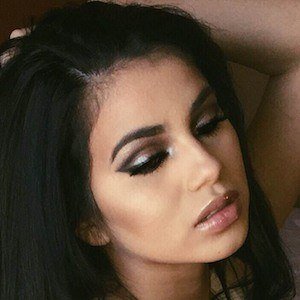 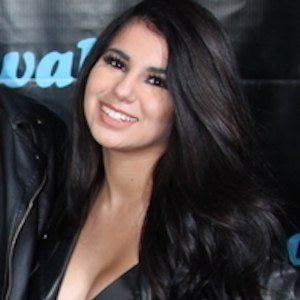 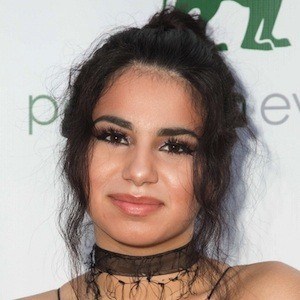 Singer who gained fame posting covers of popular songs on her eponymous YouTube channel. Some of her most popular videos are covers of songs by Selena Gomez, Tori Kelly, and Carly Rae Jepsen.

She use to cheer and also sing in her church choir. Though her YouTube channel was created in September 2012, the first video wasn't posted until March of 2014.

One of her most popular videos is a cover of "I Want You to Know" by Zedd and Selena Gomez. She once worked in tour support for Icona pop.

Born in Hoboken, New Jersey, she was raised in Wellington, Florida.

In March 2015, she posted a video reading celebrity tweets with Ricky Ficarelli.

Dani Augustt Is A Member Of