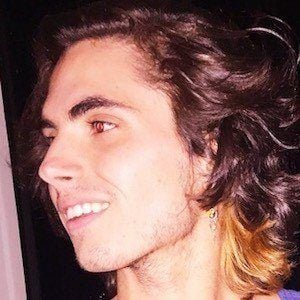 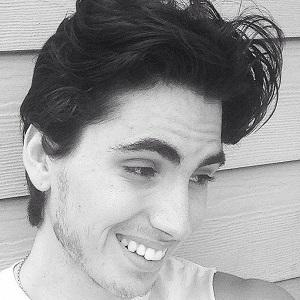 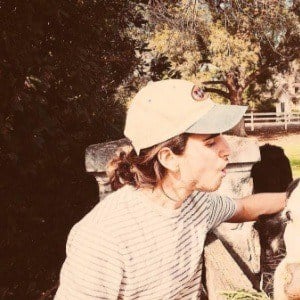 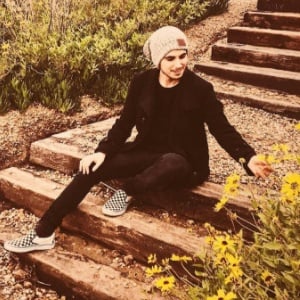 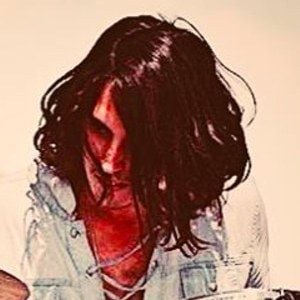 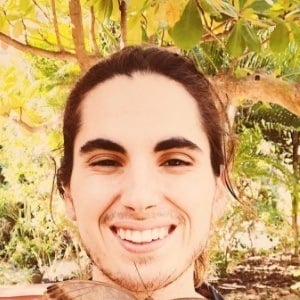 Independent drummer who gained fame thanks to his popular self-titled YouTube channel, which has earned over 160,000 subscribers.

He found success on YouTube at a young age, starting his channel on May 4, 2010 and publishing a drum cover of Hey Monday's "How You Love Me Now" that same day.

He spent most of his late teenage years touring and collaborating with various artists such as Dave Days, Nice Peter, King The Kid, Tyler Ward, and many more.

He was born in Fort Lauderdale, Florida. He has two brothers. He married Gia Raeana.

He has also collaborated with DeStorm Power.

Ricky Ficarelli Is A Member Of