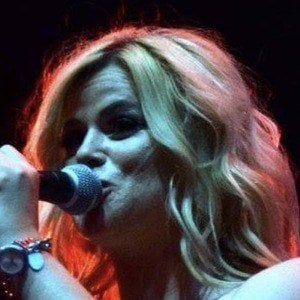 Her performance of "Samo Ti Mi Trebas" ("I Need Only You") at a contest in Stip launched her musical career.

She was the first Macedonian artist to make MTV Adria's top twenty list.

She gave birth to a son named Lazar and later divorced his father.

Kaliopi Bukle is another Macedonian singer.

Dani Dimitrovska Is A Member Of