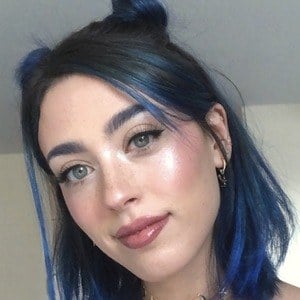 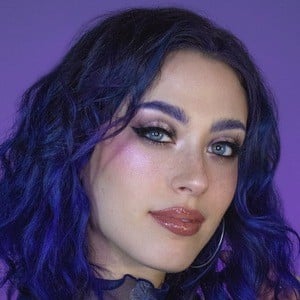 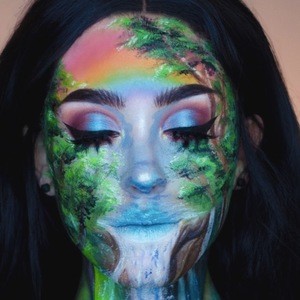 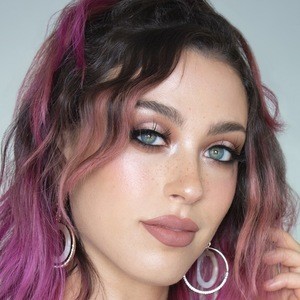 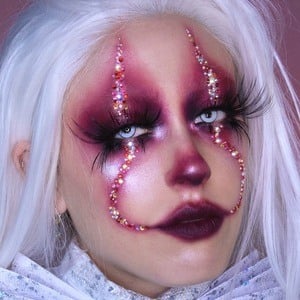 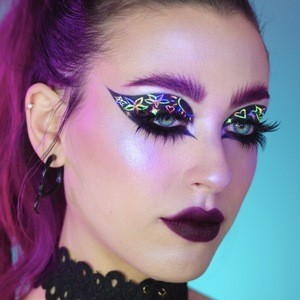 Professional makeup artist, face painter and musician who became recognized for her Danimara Creative brand. Her unique beauty transformations have led to her acquiring 300,000 fans on TikTok and 80,000 followers on Instagram.

She graduated from NYU with degrees in acting and film production.

She married her husband in June 2018.

In December 2014, she recorded a version of Taylor Swift's "Blank Space."

Danielle Mara Is A Member Of