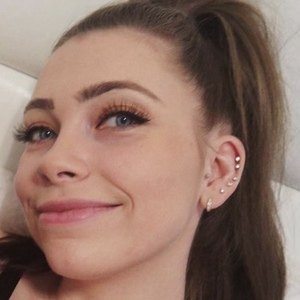 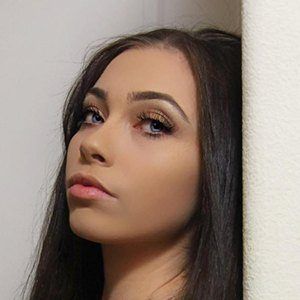 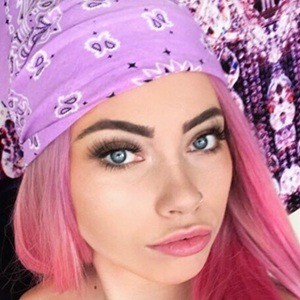 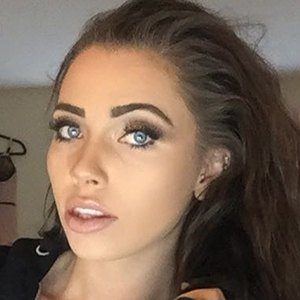 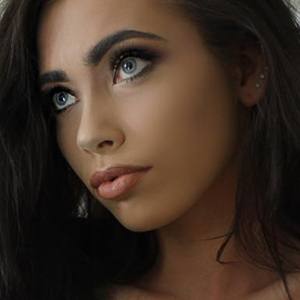 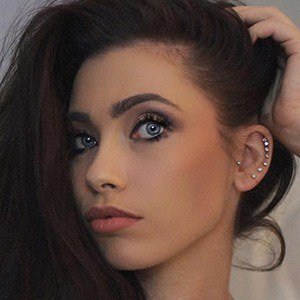 Social media star who sings, raps, and creates content for her three YouTube channels. She has over 490,000 subscribers on her main, self-titled channel.

She created her first YouTube channel, DaniOfficiallTV, on June 10, 2011. Her main channel, MacAngel03, was created only one month later. She launched her channel DaniSingzz in mid-2012.

She has lived in Los Angeles and has a younger brother named Ryan.

She has collaborated with Jaxon on a couple of YouTube videos.

Dani Noe Is A Member Of