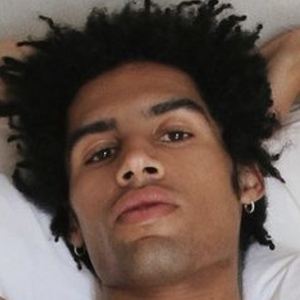 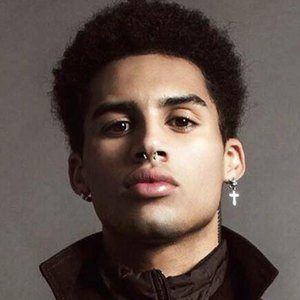 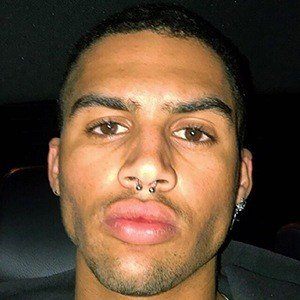 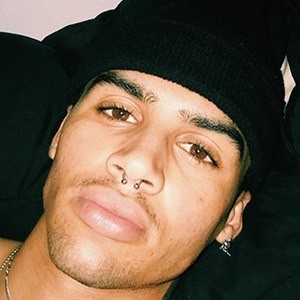 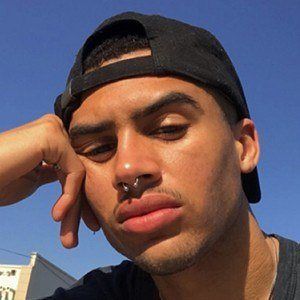 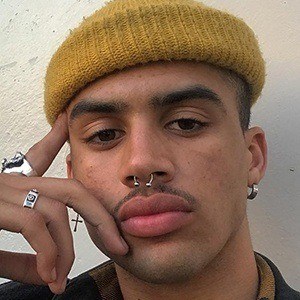 Alternative singer-songwriter who released the EP Wildwest in August 2016. His hit song "4 My" has enjoyed airtime on Power 106.7 FM.

He first became known for his Vine account Jaxon Official, which earned over 170,000 followers before the app was shut down.

He's uploaded original songs to his SoundCloud account, including "Bout' You" and "HYD." He has been a member of Sunrose, a band based in Los Angeles.

He was born in Auckland, New Zealand and raised in Houston, Texas. He moved to Los Angeles, California to pursue his career at the age of 18.

He tagged Daniel Mcloyd, AKA IceJJFish, in a number of his videos.

Jaxon Is A Member Of