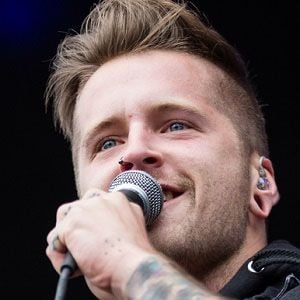 Bury Tomorrow formed in Hampshire, England in 2006 and had released an EP by 2007.

In 2014, Bury Tomorrow was nominated for the Best British Newcomer Award at the Kerrang! Awards.

Dani Winter-Bates Is A Member Of