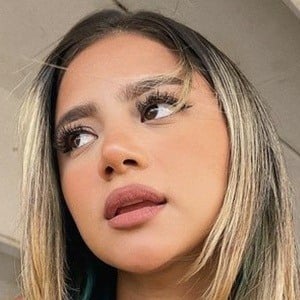 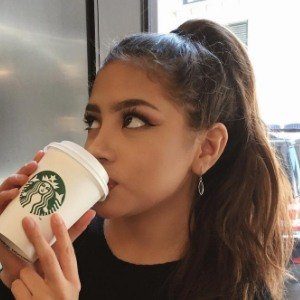 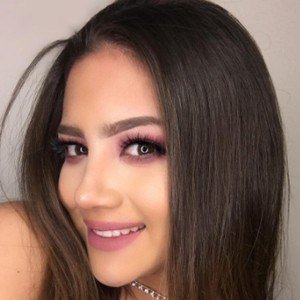 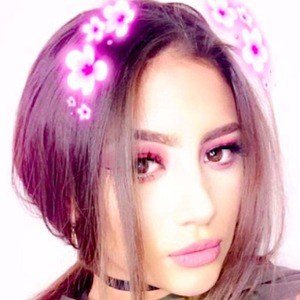 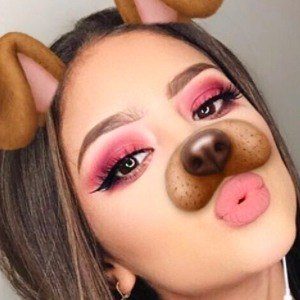 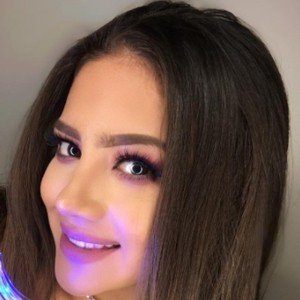 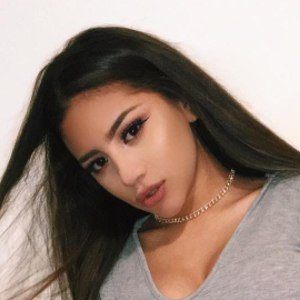 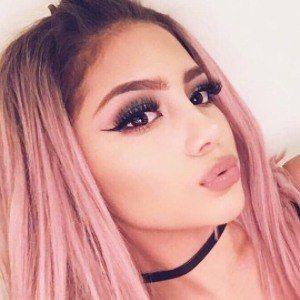 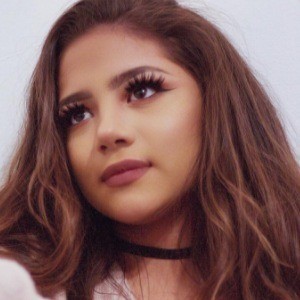 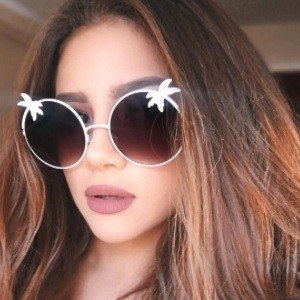 Social media star who is known for her Dani3lah Instagram account. She has gained over 110,000 followers there for her often glamorous personal photos, as well as lip syncing videos from the Triller app.

She first began amassing her social media following after joining Twitter in August 2009.

She has also developed a strong following on TikTok, with more than 450,000 fans to her dani3lahh account.

She was born and raised in Ecuador, later moving to New Jersey.

Dani3lah Is A Member Of