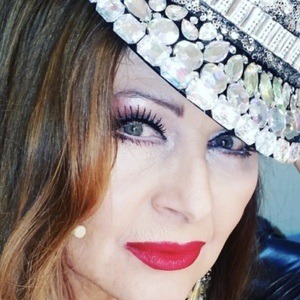 Serbian actress who is known for her work in film, television, and theatrical productions as well. She is best recognized for having starred in the films Pawn in 2015 and Charlton for Ognjenka.

She studied at the Faculty of Dramatic Arts in Belgrade. She made her acting debut in 1976 when she landed a role in the feature film Zhangrizalo. She gained further attention when she landed the recurring role of Sellers in the 1980 series Hot Glass.

She is known for having won the Sterija Prize for her role of Lucretius in the film Lukrecia ililti ždero.

She has a son named Milos Lolic who works as a theater director.

She starred alongside Milena Dravic and Nikola Djuricko in the 2002 feature film Zona Zamfirova.

Danica Maksimovic Is A Member Of