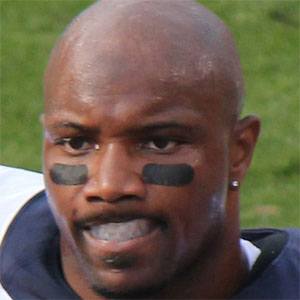 Strong safety and kick returner who was an All-Pro selection in 2008 with the Bears. He became a starter for the Houston Texans in 2011.

He played defensive back for the University of Nebraska and Abilene Christian before becoming a 2nd round pick for the Bears in 2006.

He scored his first NFL touchdown in his seventh season with a 55-yard interception return.

His wife's name is Latesha. He has a brother named Jonte.

He temporarily replaced Devin Hester as the kick returner for the Chicago Bears during the 2008 season.

Danieal Manning Is A Member Of