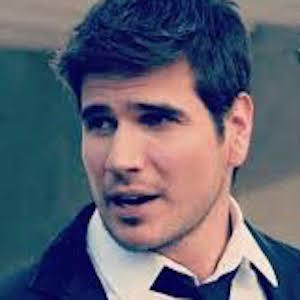 Colombian actor and model who starred in such telenovelas as Teresa, Los Reyes, and Untamed Heart in 2013.

He attended the Colegio San Pedro Claver and later studied at the Autonomous University of Bucaramanga.

His stage credits include a 2006 production of Jesus Christ Superstar and 2012 performances of Hercules the Musical.

He and his five older siblings were born to a physician father in Bucaramanga, Colombia.

He began appearing in the Mexican telenovela Untamed Heart in 2013, joining a cast that included actress Ana Brenda Contreras.

Daniel Arenas Is A Member Of