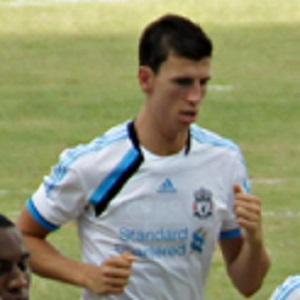 He was born in El Saucejo, Spain.

Goalkeeper Pepe Reina was his teammate on Liverpool.

Daniel Ayala Is A Member Of