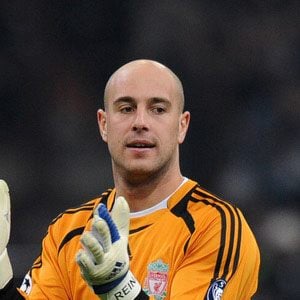 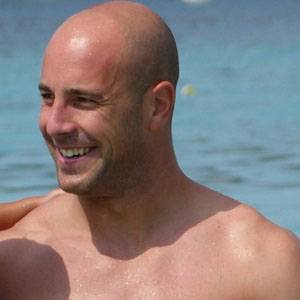 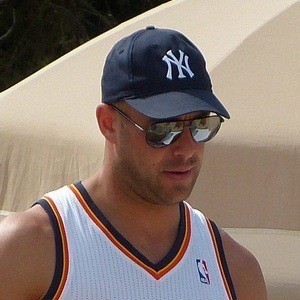 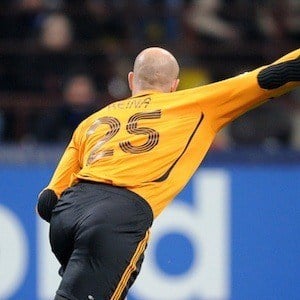 Spanish goalkeeper who joined both Liverpool and the Spanish national team in 2005. He won the Premier League Golden Glove Award three consecutive years from 2005 to 2007.

He started playing for Barcelona's C team at age 17.

He helped lead Liverpool to an FA Cup title in 2006.

He married Yolando Ruiz on May 19, 2006, and the couple had five children together.

He was teammates with David Villa on Spain's 2010 World Cup-winning national team.

Pepe Reina Is A Member Of