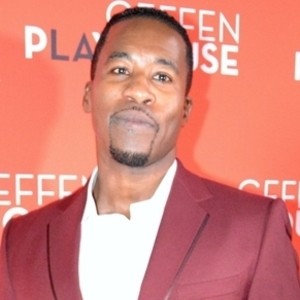 Famous for his Obie Award-winning, solo Off-Broadway show Emergency, Beaty is also known for a second one-man play, Through the Night, which won a 2010 NAACP Theater Award. He also worked, at various points in his career, as a spoken-word artist, composer, and opera singer.

After graduating from Yale University with an honors degree in Music and English, he received a Master of Fine Arts degree in Acting from San Francisco's American Conservatory Theater.

In 2008, he and musician Daniel Bernard Roumain collaborated on the composition of an orchestral piece titled Darwin's Meditation for the People of Lincoln.

He spent his early years in Dayton, Ohio, where he had a difficult childhood as the son of a drug dealer and a social worker.

He and playwright and director Moises Kaufman collaborated on the development of a play based on the life of singer, actor, and Civil Rights activist Paul Robeson.

Daniel Beaty Is A Member Of