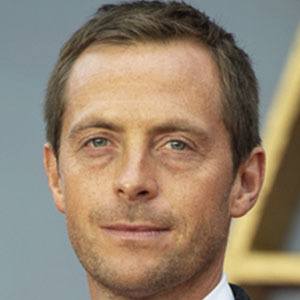 He was as student at Berkhamsted School in Hertfordshire. He trained at Guildhall School of Music and Drama.

His screen debut was in a movie called Bright Young Things that was written and directed by Stephen Fry.

He and actress Claire Foy have a daughter together named Ivy Rose. The couple separated in February of 2018.

He was featured alongside Domhnall Gleeson in the movie Goodbye Christopher Robin.

Stephen Campbell Moore Is A Member Of