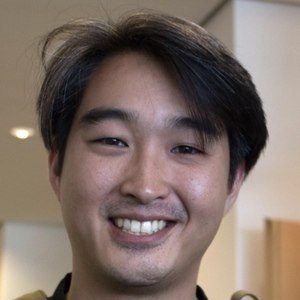 TV show host and moderator who is known for his time doing so in online German programming. He is particularly known for his hosting on the Rocket Beans TV YouTube channel, where he began in 2012.

He studied at the German International School in Jakarta, Indonesia. He then subsequently studied philosophy at the University of Hamburg.

In 2006, he executively produced and appeared as host for the show Game One for MTV, Comedy Central, and VIVA. He operated as a moderator on behalf of his co-founded production company Rocket Beans Entertainment for the Rocket Beans TV series.

He was born and raised in an Indonesian family in Germany. In 2009, he married, and he has since had two children with his wife.

He and fellow YouTube host and gamer Denis Hartwig are both known for their gameplay commentary and personal show hosting.

Daniel Budiman Is A Member Of