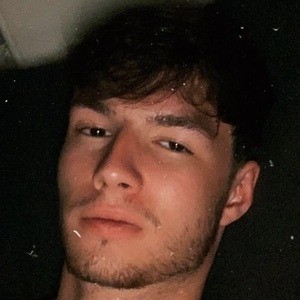 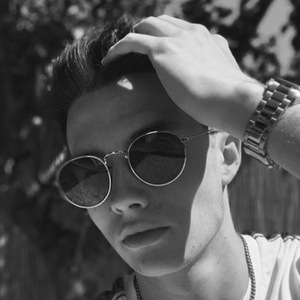 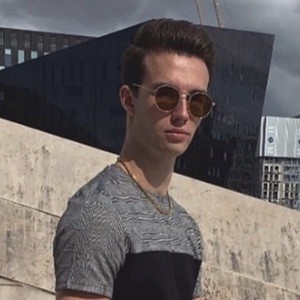 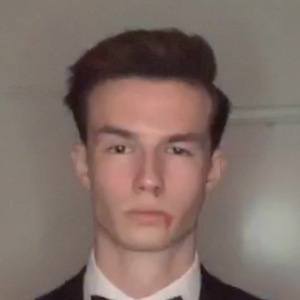 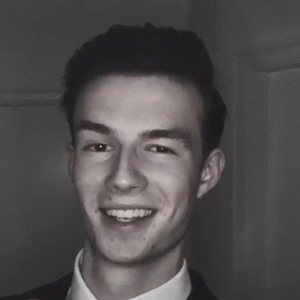 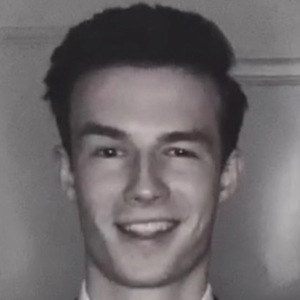 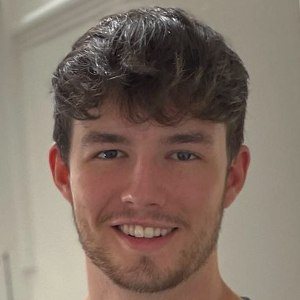 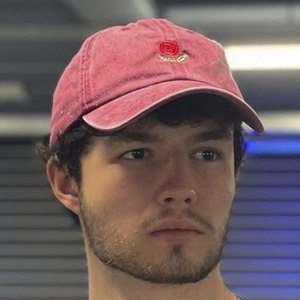 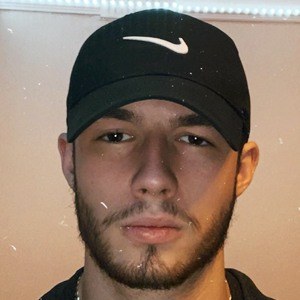 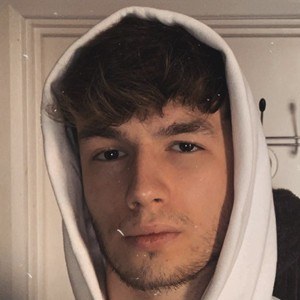 English TikTok star who is known for his POV videos as well as his dancing content and his wide range of duets with other TikTok influencers. He is also known for sharing lip synching videos and other creative content for his over 550,000 fans.

He first started posting short videos through TikTok in October of 2018. His first viral hit came in November of 2018 when he shared a transformation video that earned him over 9 thousand hearts.

He is also known for playing Fortnite and shares TikToks from his streams and live game play as well.

He shared a TikTok with his younger sister playing on her iPad through his account in August of 2019.

He has created content featuring the songs of several artists including Fergie and Mike Stud.

Daniel Cameron Is A Member Of