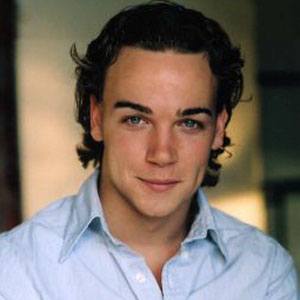 American-born actor who played the role of Sean Cameron on the Canadian teen series, Degrassi: The Next Generation, and also starred in the film Juno.

He began his acting career at age twelve in a 1997 stage production of Beauty and the Beast. The following year, he appeared on the TV series Goosebumps.

He graduated from New York University's Stern School of Business in 2012.

His actor brother, Robert Clark, appeared in The Zack Files.

He appeared with actor Michael Cera in the comedy series, I Was a Sixth Grade Alien.

Daniel Clark Is A Member Of