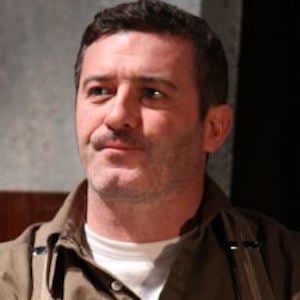 He played Carl White and David Priors on the BBC soap opera EastEnders and appeared in Ripper 2: Letter from Within.

He studied at the London Academy of Music and Dramatic Art.

He appeared in two episodes of the long-running BBC series Silent Witness in 2011.

He was raised in Haringey, North London.

Daniel Coonan Is A Member Of