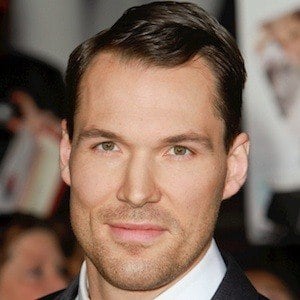 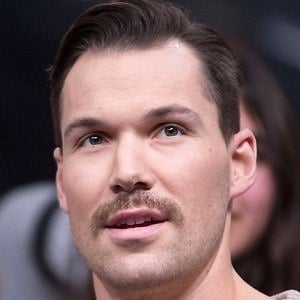 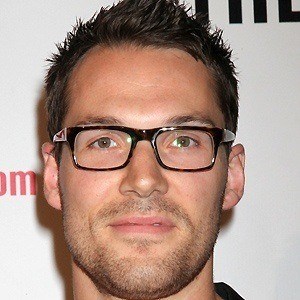 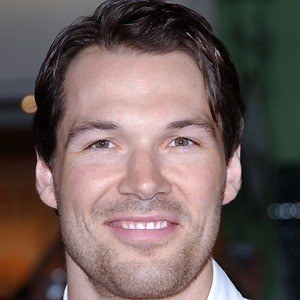 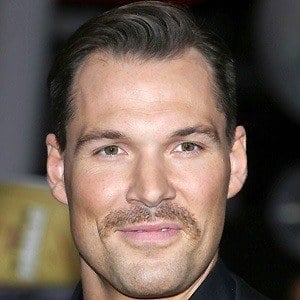 Canadian actor who became known for his role as Peter Rasputin, alias Colossus, in the X-Men film franchise. He played Volturi Felix in the Twilight Saga.

He attended Gannon University and is a former forward for the Capilano Rugby Football Club.

He became known for his strength and athletic ability in snowboarding, skiing, and riding motor bikes.

He married Stephanie Rae Cudmore in 2012. He and his two brothers, Jamie and Luke, are all over 6'6" in height.

He appeared in the Twilight film series, which starred Taylor Lautner.