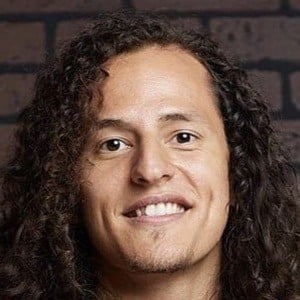 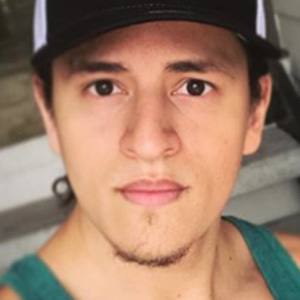 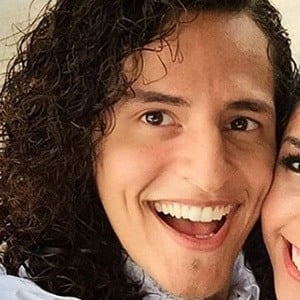 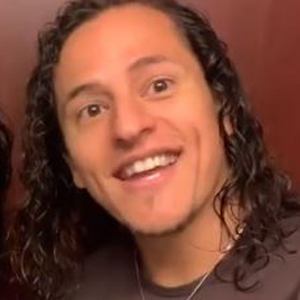 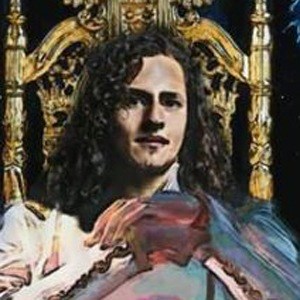 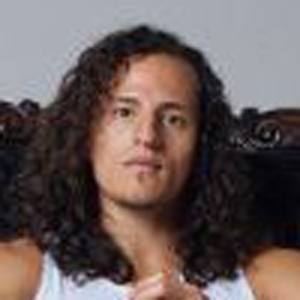 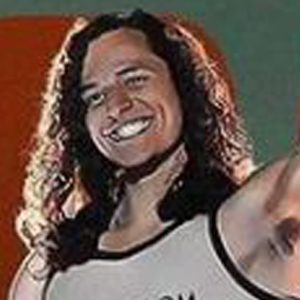 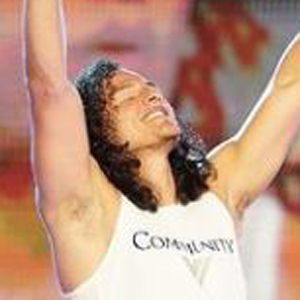 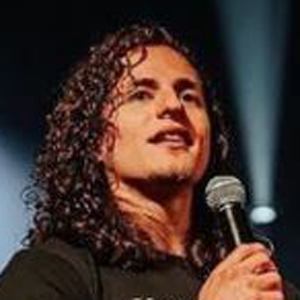 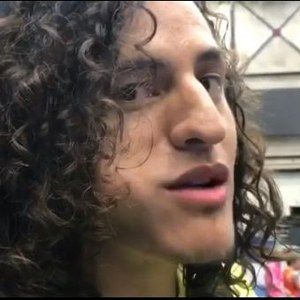 He studied at All Nations School of Ministry before he became a worship leader for Houston Worship Center.

When not training for American Ninja Warrior, he worked as a trainer and staff member for the Iron Sports gym.

He has three siblings, Matthew, Lena, and Emily. He married Abigail Rose Gonzalez in December of 2016.

Both he and J.J. Woods were competitors in the seventh American Ninja Warrior competition.

Daniel Gil Is A Member Of