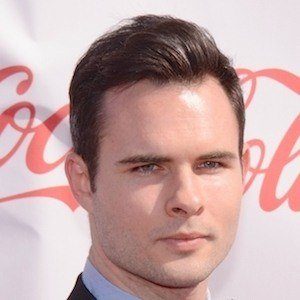 Television actor who is best recognized for his work on the Primetime Emmy Award-winning web series The Lizzie Bennet Diaries. He also appeared on the Starz network's Hollywood Acting Studio in 2013.

He attended the University of California, San Diego where he competed in springboard diving.

He was a guest star on the series Cold Case.

He was cast on an episode of Mad Men which starred Jon Hamm.

Daniel Vincent Gordh Is A Member Of