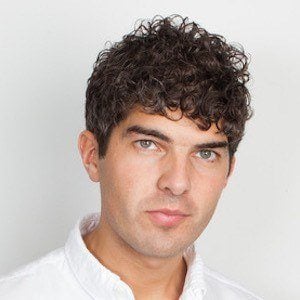 Internet comedian and actor who first rose to fame in 2017 starring in the comedic drama The Square. He also co-hosted the live talk show Scenkvall with Luuk & Daniel Hallberg and making sketch videos for his Instagram account.

He began his career working at the King advertising agency. He then began making comedy videos for Instagram in 2016.

He participated on TV4's Idol, SVT's Edit, and appeared on P3's Clara Henry.

He hails from Stockholm, Sweden.

Daniel Hallberg Is A Member Of