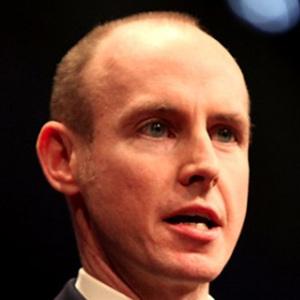 Politician and journalist who became a Conservative Member of the European Parliament for South East England in 1999. He writes regularly for publications like the Sunday Telegraph, the International Business Times, ConservativeHome and the Washington Examiner.

He studied modern history at Oriel College, Oxford. He became involved in politics while he was there, and was elected President of the Oxford University Conservative Association.

He founded the Initiative for Free Trade.

In 1977 he worked as a speech writer for Michael Howard.

Daniel Hannan Is A Member Of