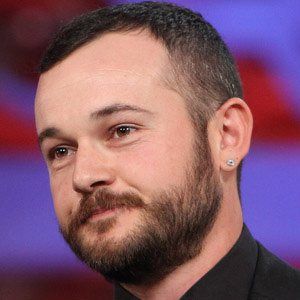 He played serial killer John Bunting in the 2011 film, Snowtown, and appeared in the 2012 film, Not Suitable for Children. He played Freddy in the 2014 film, These Final Hours.

In 2006, he graduated form the Actors Centre of Australia.

He performed in the 2013 play, The Secret Rive, at the Sydney Theatre Company.

He has an older brother and sister who used to make him watch D-Generation, Frontline.

He acted alongside Ryan Kwanten in the film, Not Suitable for Children.

Daniel Edwin Henshall Is A Member Of