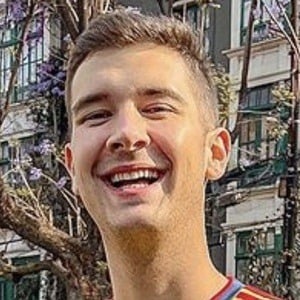 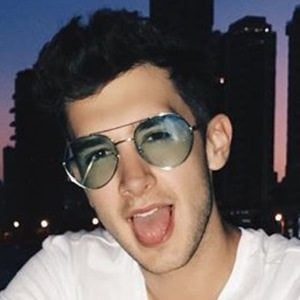 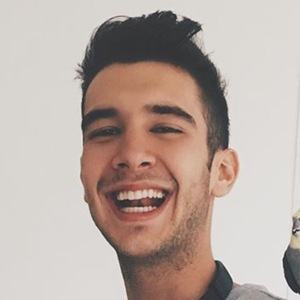 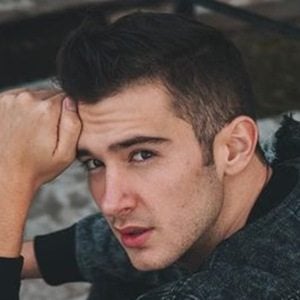 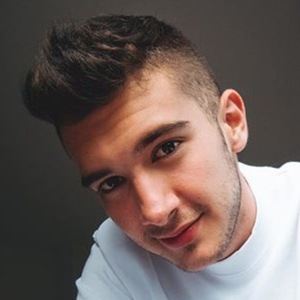 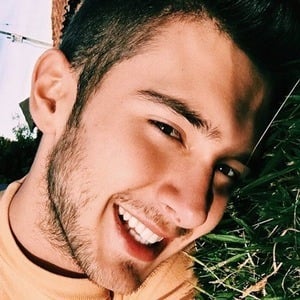 Colombian YouTuber who is widely known for comprising one-half of the BrosNacion channel. He has gained popularity there alongside his friend Simon Pulgarin for their original comedic sketches and social experiments.

He was born and raised in Pereira, Colombia. He has a brother named Juan Simón. He began a relationship with Isabela Delgado Urreta.

He and Ryan Hoffman are both known for their alpha-male comedy posted to YouTube.

Daniel Jaramillo Is A Member Of