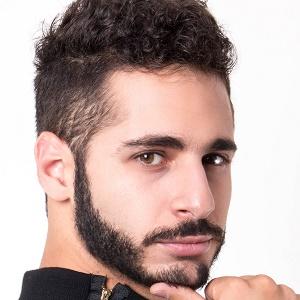 His YouTube channel was previously called DebRyanShow. He has over 7 million followers on Instagram. He became a part of the Badabun company. He shares podcast clips to his debryanshow TikTok account.

He was born in Mexico City, Mexico and had dyslexia as a child. He's of Arab-Jewish roots. His father's name was Raúl and his mother's name is Marina. His younger sister is fellow YouTuber Yoss Hoffman and he also has a brother and seven half-siblings, including actress Ginny Hoffman. He married singer Grecia González on February 5th, 2020.

He collaborated with Juana Martinez and Carolina Jaramillo on a video called "Preguntas Incomodas."

Ryan Hoffman Is A Member Of