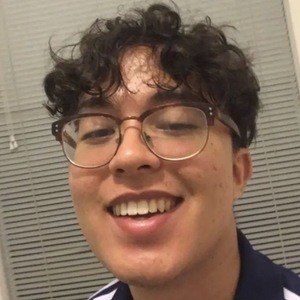 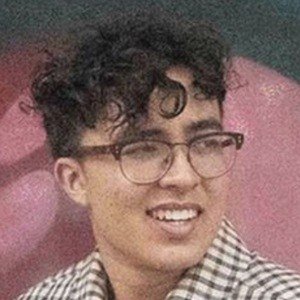 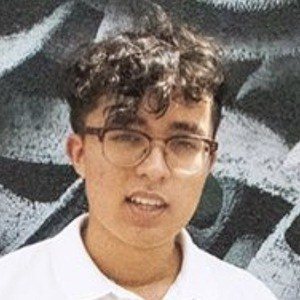 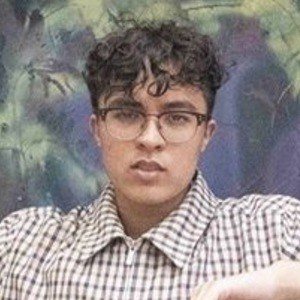 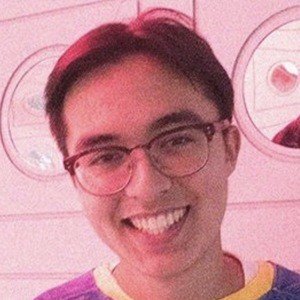 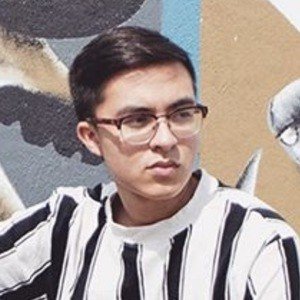 Content creator on TikTok who is known by the username pimpdanny. He always used the hashtag #juhasz for his videos and has earned more than 460,000 followers thanks primarily to his comedic personality.

He was previously known by a self-titled username of danieljuhasz_ on TikTok.

He released original music on Soundcloud. Some songs of his included "42nd," "Midnight" and "SLEEP TIGHT."

For one comedy video, he used the Matt Ox song "Jetlag."

Daniel Juhasz Is A Member Of