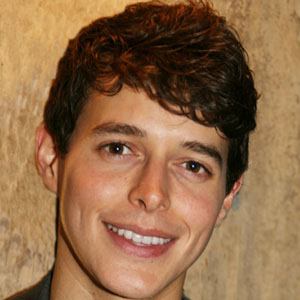 He rose to fame on the daytime soap All My Children for two years from 2008 through 2009, and also starred in the 2004 TV series, Double the Fist.

While studying at the prestigious Juilliard School, he majored in both drama and vocal arts.

Before acting on television, he starred in theatre, playing the role of Alfred in Rosenkrantz and Guildenstern are Dead.

His parents met while they were attending college. He has a younger sister named Marissa.

He acted alongside the award winning Vincent Irizarry on All My Children.

Daniel Kennedy Is A Member Of