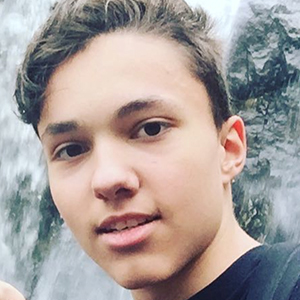 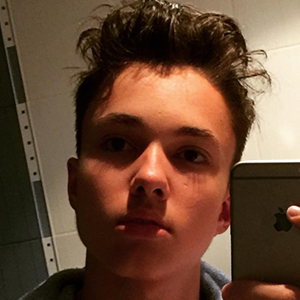 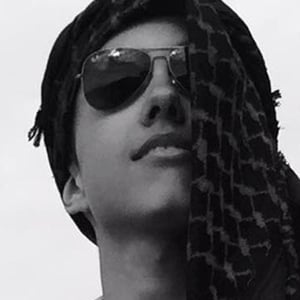 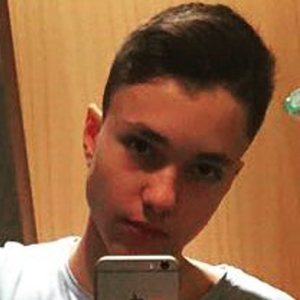 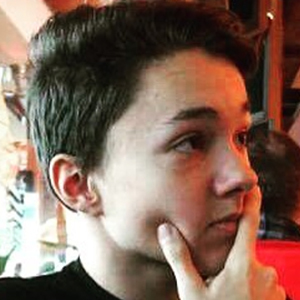 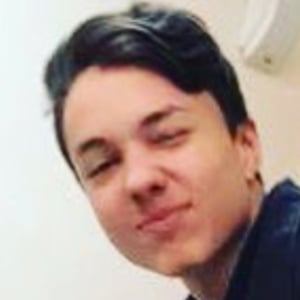 Content creator on YouTube notable for an assortment of videos which would include prank, challenge and other comedic content. He has also posted short films on his channel for more than 50,000 subscribers.

He originally signed up for YouTube in July of 2011 with a username of MrLachev1. He deleted his videos prior to March of 2016, uploading a video on that day called "Ejected from MALL."

Hobbies of his have included dirt bike riding and mixed martial arts.

He has featured his girlfriend Atina in his videos.

He shares an exact date of birth with Angie Thiticha.

Daniel Lachev Is A Member Of