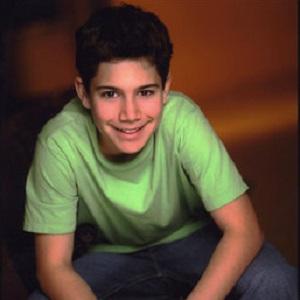 Television actor best known for his role as Edwin in the TV series Life with Derek and its spinoff film, both starring Michael Seater.

He appeared in the HBO film, Aldrich Ames: Traitor Within.

He was in an episode of Vanished Without a Trace with James Garner.

He attended Vancouver Film School and the University of British Columbia in 2011.

He played the role of Matthew Miller in Knockout alongside Steve Austin.

Daniel Magder Is A Member Of