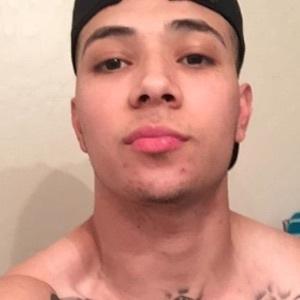 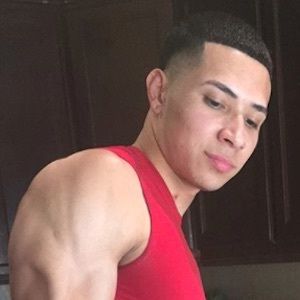 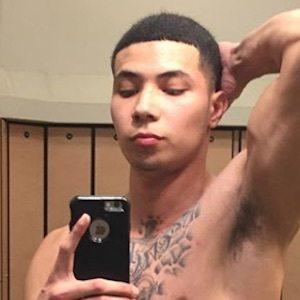 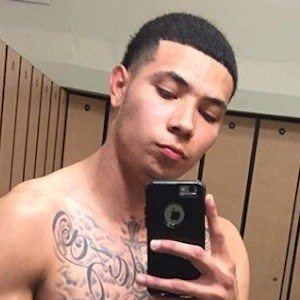 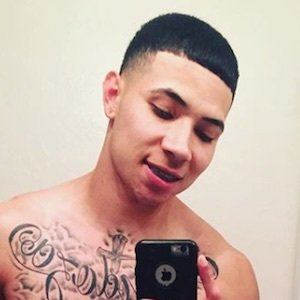 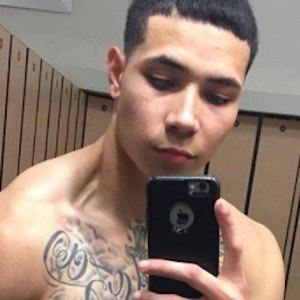 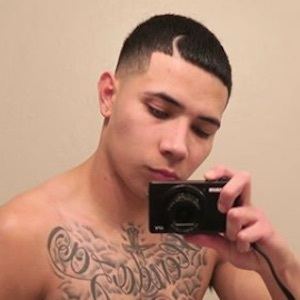 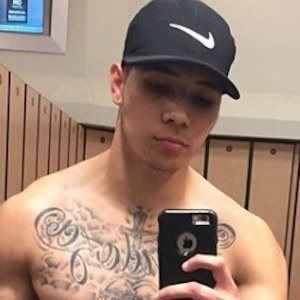 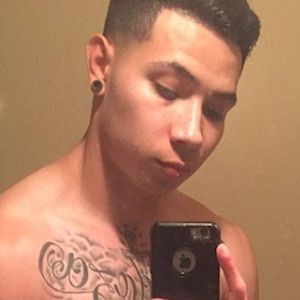 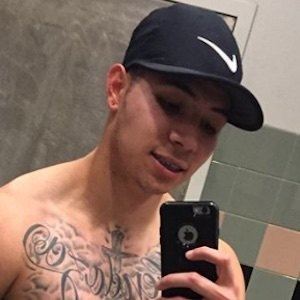 YouTuber who has built a following of more than 90,000 subscribers doing food challenges, pranks, and vlogs on his self-titled channel. He is also known for his prank videos on his couples' channel Liz & Danni with girlfriend Lizeth Ramirez.

In October 2016, he debuted on his YouTube channel with the video "Daniel Mendoza Vlog 1."

One of his most popular YouTube videos is "CHEATING BREAKUP PRANK ON GIRLFRIEND!!!" posted in June 2017.

He is known for his couples pranks videos, much like Joseph Robinson.

Daniel Mendoza Is A Member Of