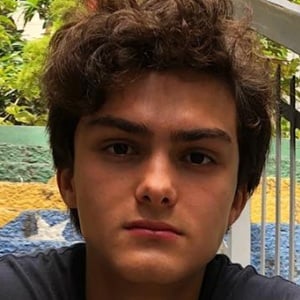 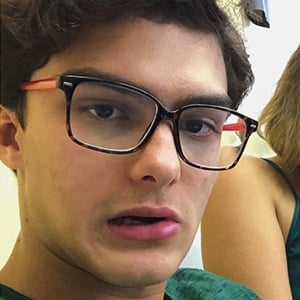 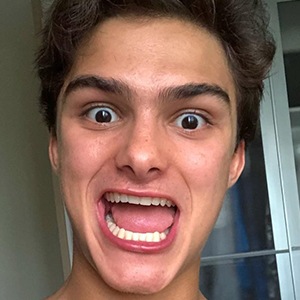 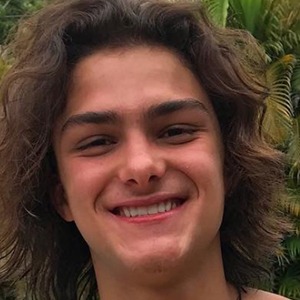 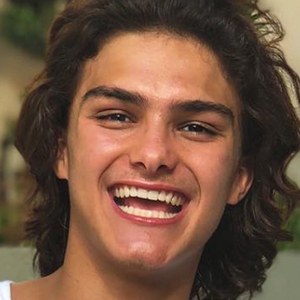 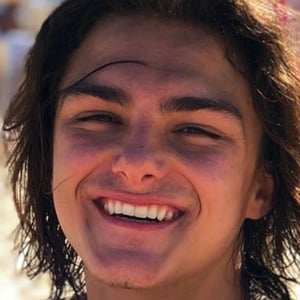 Comedic personality on the app TikTok who has an audience of more than 2.3 million for his account danielnettoo.

He was 17 years old when he began to find his footing in the social media world, but had originally launched his YouTube channel in January of 2014.

He is from Rio de Janeiro, Brazil.

He and MoriMura are both Brazilian musical.ly sensations.

Daniel Netto Is A Member Of