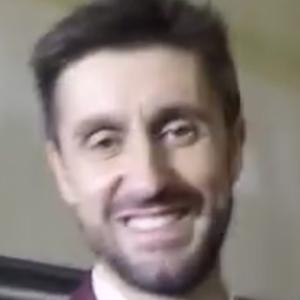 Jounrnalist, TV presenter, and author who's best known for hosting the program Alta Definição. He won the TV 7 Dias Award for Best talk-show in 2013.

He created a newspaper called Penalty at the age of 13 to attract the TV network SIC officials. He was able to participate in the program Donos de Bola at the age of 16.

He was named one of the 100 most influential people in Portugal by Expresso.

He married model and presenter Andreia Rodrigues in June 2017. The couple announced they're expecting their first child in 2018.

He interviewed soccer player André Silva on his program Alta Definição in April 2018.

Daniel Oliveira Is A Member Of