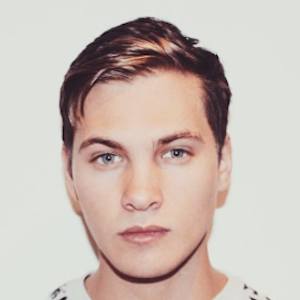 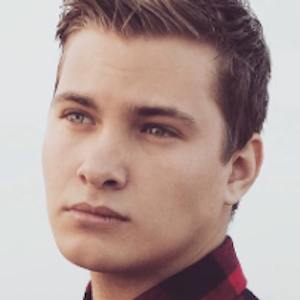 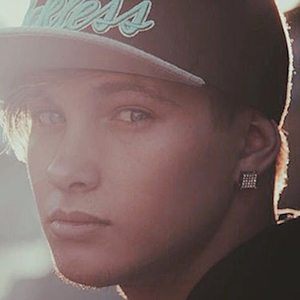 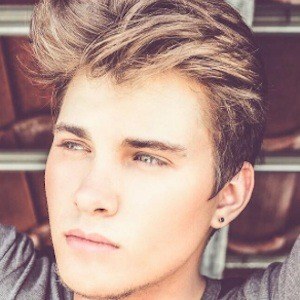 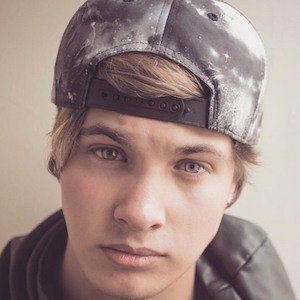 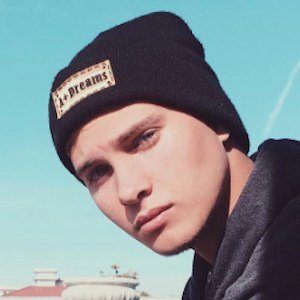 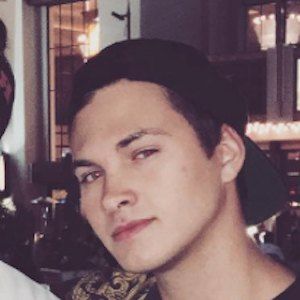 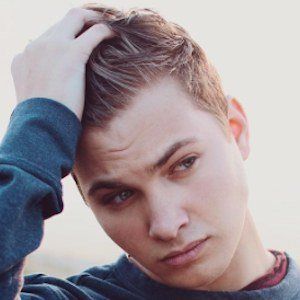 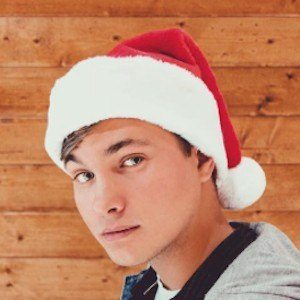 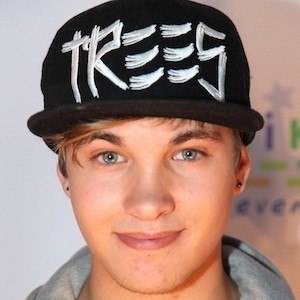 Pop singer known for his singles "Leave Me Alone" and "Caught Up." He scheduled his first EP to be released in March of 2016.

He first started singing when he was two-years-old and later learned how to play piano, guitar, trumpet, and drums.

He launched a YouTube channel in late 2012 in order to showcase his singing ability. He's said that he was bullied a lot growing up.

He was born to Brenda and David and grew up in Ames, Iowa.

Daniel Peter Is A Member Of