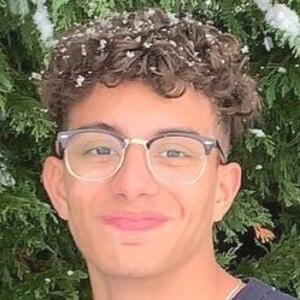 Dance and lip-sync video creator popular on TikTok where he is also known as PersioPichardo15 in addition to his account username of danielpichardo15. He has earned more than 250,000 fans.

He was an athlete growing up and supported the Atlanta Braves.

His first video to surpass 100,000 likes was a lip-sync video set to Gunna's "Baby Birkin."

He dated a girl named Mallory in high school. He has a brother named Jon Carlos.

Daniel Pichardo Is A Member Of