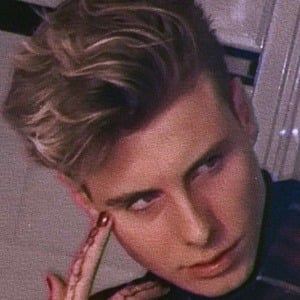 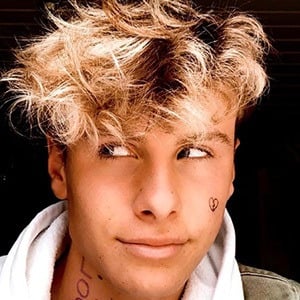 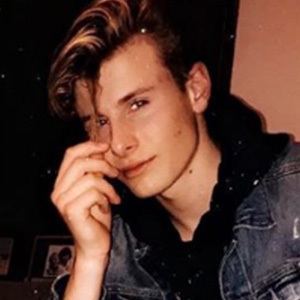 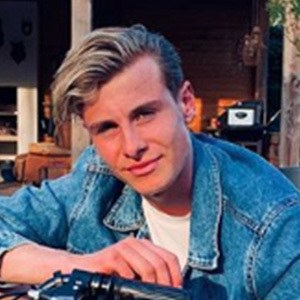 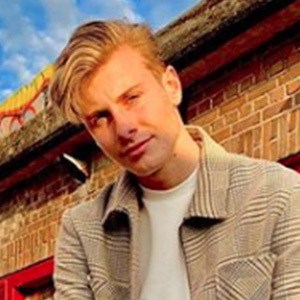 Entertaining personality on TikTok whose content has attracted more than 230,000 fans for his self-titled account. He often made videos with friends and frequently asked his fans questions.

His debut TikTok video, "Do you play fortnite?," featured him "magically" making items from his Google image results appear in his hand. It was posted at the end of 2018.

He is a Dutch TikTok creator.

Melle Schram is one of the friends with whom he has collaborated,

Tommykok Is A Member Of