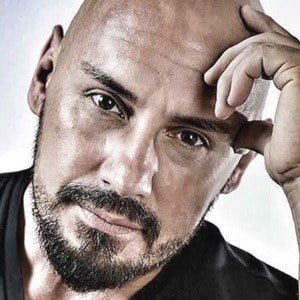 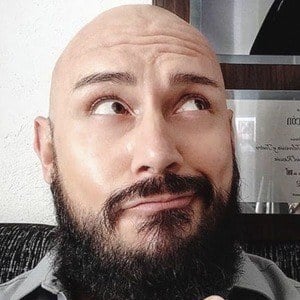 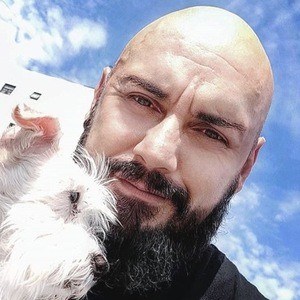 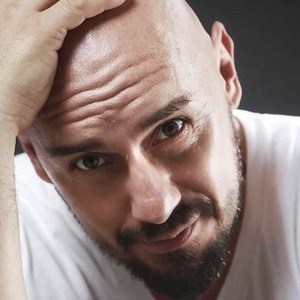 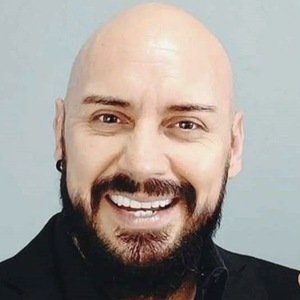 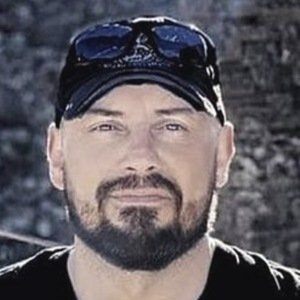 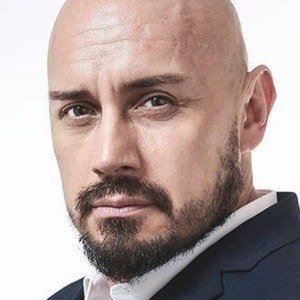 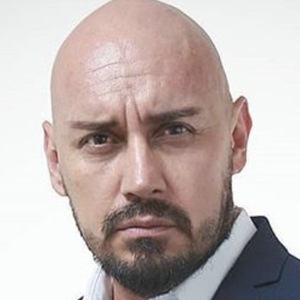 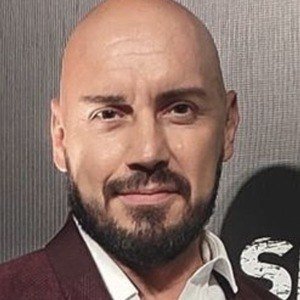 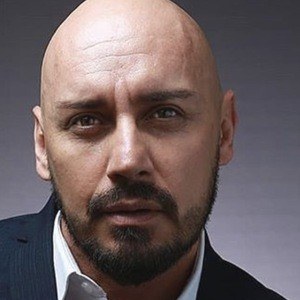 Mexican actor who played the role of El Toro in El Señor de los Cielos and the role of Melquiades Vargas in Los Miserables. He has also appeared in What Life Took From Me as Maton.

One of his earliest roles was as Clemen in Ladies Nice.

He is fluent in both Spanish and English.

He hails from Mexico.

Daniel Rascón Is A Member Of