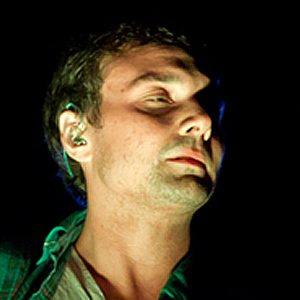 American singer and multi-instrumentalist best known as a guitarist and vocalist for the indie rock band Grizzly Bear. He has also performed as a member of the folk duo Department of Eagles.

He grew up in Los Angeles and later moved to New York to attend New York University. In 2001, he formed Department of Eagles with roommate Fred Nicolaus.

His grandfather is Robert Rossen, director of such films as The Hustler and All the King's Men.

He has been bandmates with drummer Christopher Bear in Grizzly Bear.

Daniel Rossen Is A Member Of