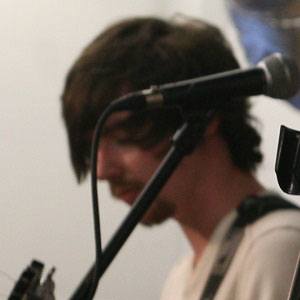 Famous as a guitarist for the British indie band Dutch Uncles, Daniel "Sped" Spedding released four studio albums with the group between 2008 and 2015. His singles with Dutch Uncles include "Fester," "In n Out," and "Flexxin."

He and his bandmates began performing together during their college years in Marple, Stockport, England. They released a debut, self titled studio album in February of 2009 and followed this recording with the albums Cadenza, Out of Touch in the Wild, and O Shudder.

His band initially signed with the German record label Tapete, but later found representation with the London based label Memphis Industries.

He and his bandmates toured with guitarist Taylor York and Paramore in 2013.

Daniel Spedding Is A Member Of