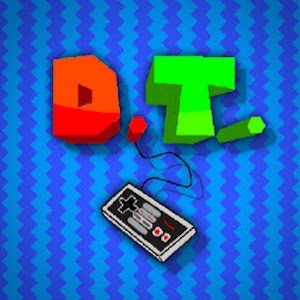 Gamer and YouTuber known for his self-titled channel, where he has earned more than 100,000 subscribers. He is known for playing games like Portal 2, Super Mario Maker, and Minecraft on his channel.

He created his YouTube channel in December 2012, opening with the video "Let's Play: Mari0."

One of his most popular YouTube videos is "Recreating Non-Super Mario Maker Items in Super Mario Maker," which earned over 1 million views after it was posted in August 2016.

He is a popular American YouTuber and gamer.

He is a self-proclaimed Pyrocynical ripoff according to his YouTube About page.

Daniel T. Gaming Is A Member Of