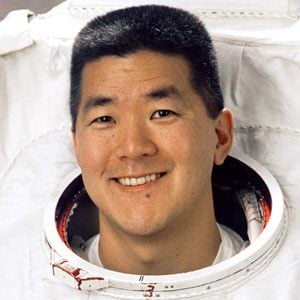 Conducted the 100th spacewalk on the International Space Station.

He was flight engineer on Expedition 16 to the ISS, and between 2001 and 2008 he conducted five spacewalks.

He married Jane Egan from Ireland.

Daniel Tani Is A Member Of