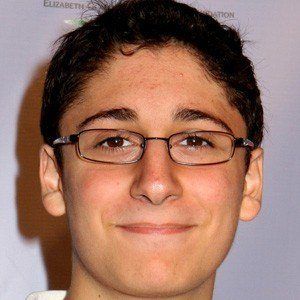 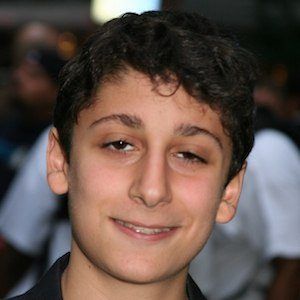 Actor who starred as Michael alongside Will Ferrell in the hit Christmas movie Elf. He gained some voice acting experience in the 2008 video game Bully, playing the role of Pedro De La Hoya.

He made his debut in the 2003 film American Splendor, playing a younger version of the lead character, Harvery Pikar.

He has done a lot of voice-over work, including providing the voice for the title character of the film Doogal.

Daniel Tay Is A Member Of