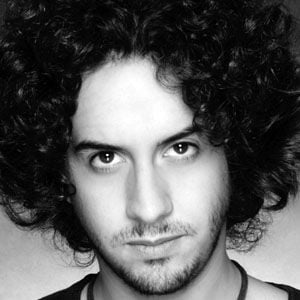 Famous for his performance in the acclaimed 2007 film La Zona, this Mexican screen actor also became known for starring as Fito in a four-season Nickelodeon comedy series called Skimo.

In the late 1990s, he made his screen debut in a miniseries titled Camino a Casa.

His professional theater credits include roles in Spanish-language stage productions of Shakespeare's Romeo & Juliet and Sartre's Baronia, Son of Thunder.

Daniel Tovar Is A Member Of